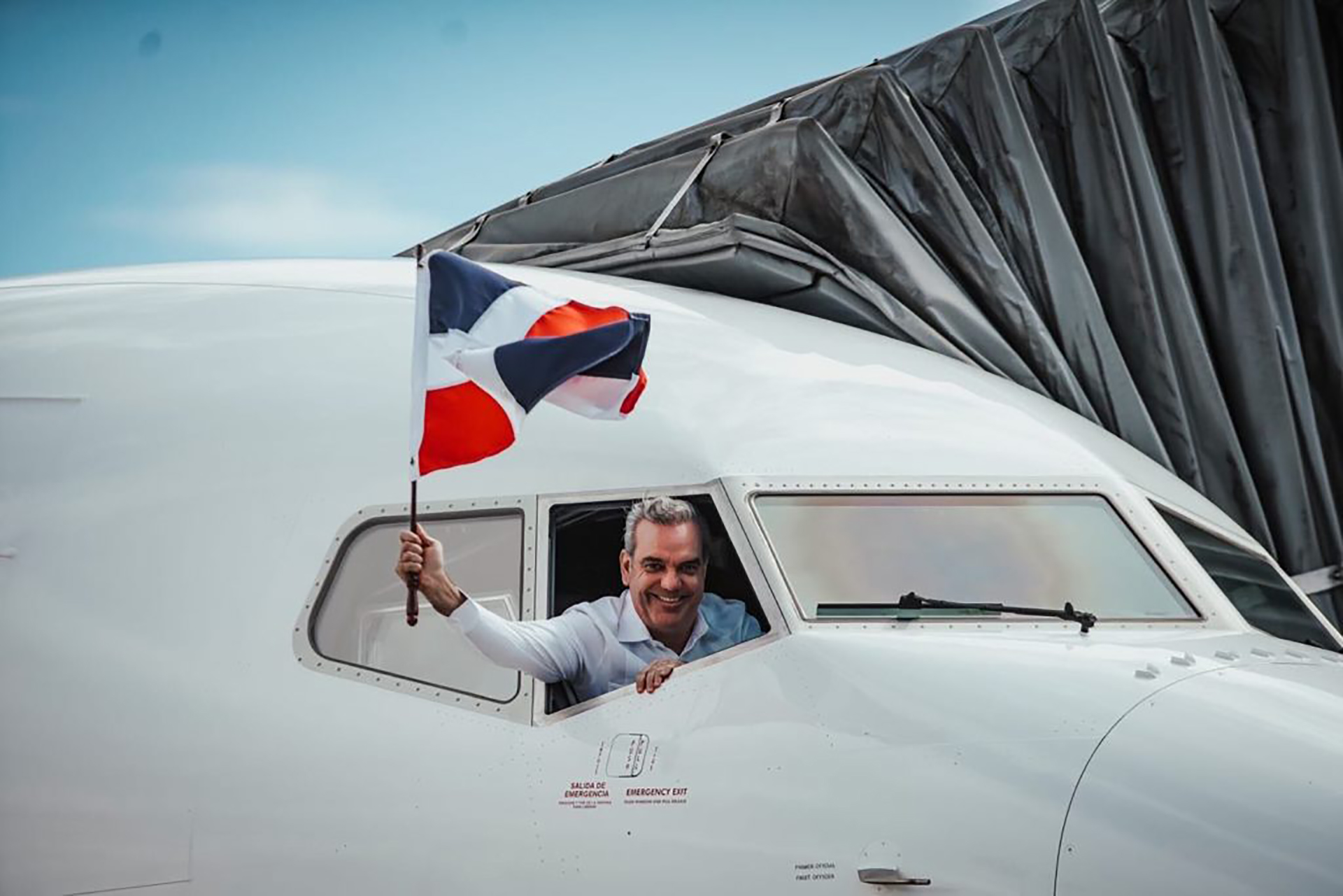 The official presentation of AraJet took place yesterday at Las Americas International Airport (AILA), which serves Santo Domingo. At the event, which was attended by the President of the country, Luis Abinader, it was announced that the new company will start operating in May from the AILA. Its first destinations will be: Colombia, Costa Rica, Jamaica and other Caribbean islands.

AraJet has also announced that it has ordered a total of 20 Boeing 737 MAX aircraft, specifically the high-capacity 737-8-200 model. The company also has an option to purchase an additional 15 aircraft, which, together with existing lease agreements, could bring the new airline’s fleet to 40 aircraft.

Starting in June, more aircraft will be added and the airline will open new destinations on the continent. AraJet expects to fly to the United States from the second half of the year.

The president of AraJet, Víctor Méndez Pacheco, thanked Abinader for his support, as well as the president of the Civil Aviation Board, José Marte Piantini, and the other authorities who were present at the event. The executive assured that “without the support of these personalities, it would be impossible to materialize the dream of having a national airline in the Dominican Republic”.

During the ceremony, the Dominican president was able to board the airline’s first plane, named Pico Duarte, from where he waved the Dominican flag and symbolically received the company’s first airline ticket.

The airline expects to create more than 4 thousand jobs directly and some 40 thousand indirectly in the next 5 years. It also expects to transport some 7 million passengers per year, with a total of 43 air routes, of which 24 new routes are planned that are not currently served in the market.

Present at the launching ceremony -in addition to Abinader, Marte Piantini and Méndez Pacheco- were the Minister of Tourism, David Collado; the heads of the Dominican Institute of Civil Aviation, the Airport Department, the Specialized Airport Security Corps and AERODOM, as well as senior Boeing executives and foreign investors from Griffin and Bain Capital.